* In case of any delay in receiving the OTP, you may verify it later. Please proceed without verification.

Enter your City name or Pincode

Bellampalle mandal in Adilabad district of Telangana state has very good transport system in its grounds by means of roadways and railways. All kinds of local transportation like car, bus, taxi, auto, travels and many more are also available in all areas and localities in the city to travel across major destination in and around Bellampalle city. 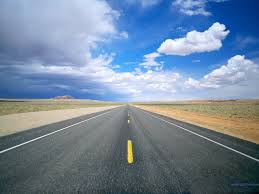 The car hiring agencies in Bellampalle city provides cars for tours and travels.

Bus on Hire in Bellampalle

The bus rental agencies in the city offer rental buses for local and out station travel for its customers.

The transporters in the city aid its customers in shifting logistics from one destination to another.